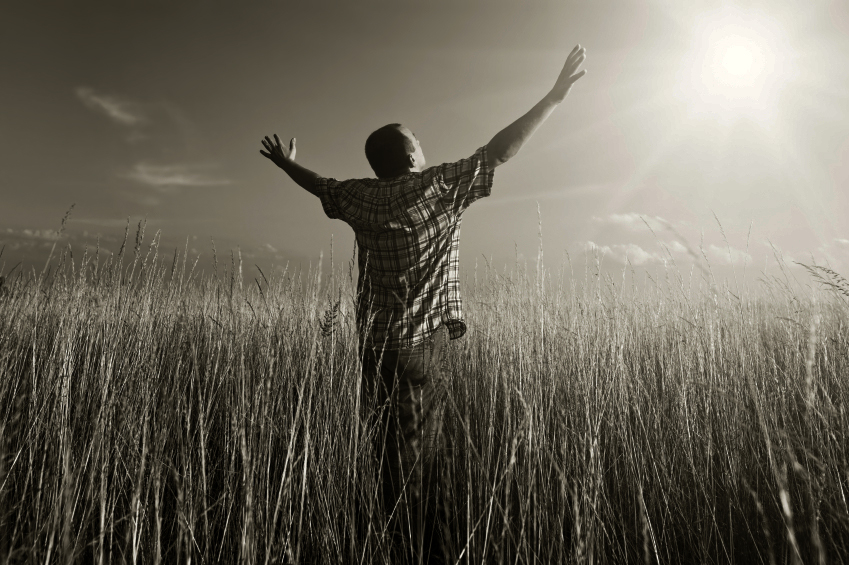 to set the captives free …

a friend of mine posted this on his website (https://summittrekcoaching.com/blog) a few days ago …

“The Spirit of the Lord is on me, because he has anointed me to proclaim good news to the poor. He has sent me to proclaim freedom for the prisoners and recovery of sight for the blind, to set the captives free, to proclaim the year of the Lord’s favor.”

Okay, let’s skip past the baby in the manger with the kings, the livestock, etc.

Where Jesus really shows up in the gospel narrative is when he announces his arrival.  He is a young man, likely early teens, and he is brought to the front of the synagogue to read from the ancient texts.  He “found” Isaiah 61 and reads.

In summary he says:

“I have come to heal the brokenhearted and set the captives free.”

Then he rolls up the scroll, hands it to the attendant, and says, “Today this scripture is fulfilled in your hearing.”  Essentially, you have all been waiting for a messiah to appear and I am that guy.

What a triumphant and audacious arrival on the stage of humanity!  Way more powerful and defining than the felt board representations found in many a Sunday school class of a manger, farm animals, and three kings.  The birth obviously mattered.  It was an invasion of humanity and the beginning of the “setting everything right” that God intended through that life.  But the announcement of his arrival as appointed king – come on!  It stirs me every time I think of that scene.

That triumphant announcement of his arrival is bookmarked by an equally stunning exit.  Ascending into the clouds, leaving his students to teach all nations the gospel, granting them all the authority in heaven and earth within that authority he had been given, and providing them with the Holy Spirit as a guide to direct their every step.

That transcends every heroic knighting, ceremonial pinning, or appointing of anyone in any situation since.  What could be more profound than that?

You have been appointed.

You have been equipped.

You have been deputized in the most profound and aspirational way.

And likely no one ever bothered to tell you about that heritage.

That legacy, honor, privilege, and responsibility.

That is what we are working to restore…and it changes everything.

Because we were appointed to be co-heirs of this Kingdom.

We are to be the hands and feet of God.

We were intended to be the generative governors (life-giving leaders) that care for and tend to everyone who resides in our small “k” kingdoms.

We are to be good kings that use everything in our power and discretion for the good of everyone entrusted to our care.